Of course, I am an evil bastard.

But only to those who have it coming. You see, I am not worried about saving true believers souls [1], I cannot possibly hope achieve that much. But am worried, that some people actually can, and do believe, that these free energy fantasies are part of reality.

Believing is human nature for most of us and skepticism must be learned, same goes for me.

As small as it may be, I like to fight pseudoscience and false knowledge with everything I can. Of course, I could get lost in the process, and my methods can be freely criticized.

E-Cat/ LENR is by no means the only thing I find distastefully reality-twisting. There are a lot others. But I find LENR a bit more challenging to doubt than for example UFOs, moon landing conspiracies, intelligent design or parapsychology. There already are a lot of debunkers taking care of those already.

I also find this cold fusion mess quite interesting, because it seems not to appear as immediately impossible to laymen, myself included. Or not even to very intelligent and educated people.

What if I am wrong? Rest assured; when the E-Cat finally becomes a viable energy source and my house is heated with the miracle, I will be the first to apologize to all. 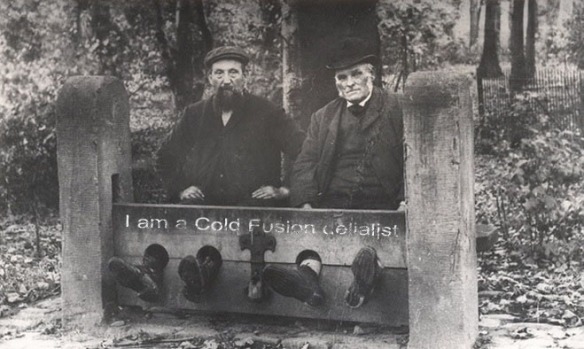 I feel great today, but maybe it does not last much longer.

So hugs and kissed to everyone, and let the show go on. 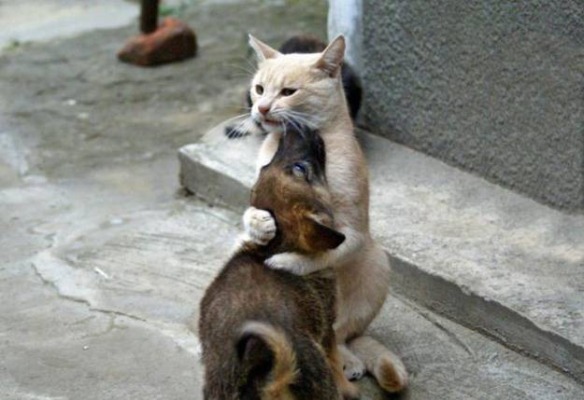 [1] True believers of miracles just around the corner
http://www.lenr-forum.com/forum/

“No” is an infinitely better answer than “yes”.

I mean, most of the questions we are able to ask with our limited understanding and knowledge , are just complete rubbish. From plain statistical point of view, if you don’t have a glue what to answer to yes-no question, just say no.

What to think of all this fashionable self-help nonsense and positive thinking hogwash? You are supposed to feel better, eliminate stress and progress better in your life, only if you take all new situations and ideas positively.

That is, if you are a complete moron.

Think about it. You CANNOT get everything you want. You are NOT able to learn everything. Positive attitude is NOT a substitute for know-how.

One way of taking “no” as a positive response could actually be this: if you doubt first, you may be forced to think before making a decision. Not guaranteed, but just maybe.

So what do I do in my life? You guessed: I rush into conclusions and make important decisions based just on feelings and positive thinking.  And that my friends, is what we humans do.

But YOUR life can get better already tomorrow. Start it by just saying NO, but with a positive tone: “Maybe I will think about that later and see if it makes any sense at all”.

[1] The Science of Positive Thinking: How Positive Thoughts Build Your Skills, Boost Your Health, and Improve Your Work
http://www.huffingtonpost.com/james-clear/positive-thinking_b_3512202.html

[3] How Positive Thinking Can Get You Into Trouble
http://todaymade.com/blog/positive-thinking/

I was twelve years old, when I realized there is no God. I am not quite sure how I came to the conclusion, but I think I remember that spring day more than 40 years ago. Must confess thought, that this can be an illusion and a false memory, how can you ever be sure?

We all change and our memories change with us.

Abandoning the idea of God did not change much in my life, because my family was not very religious. It was a habit to go to church on Christmas, but that was about all there was to it.

However, I did not understand, that the world was full of similar things. Things, that we should not believe without questioning them first. Only later, after reading UFO and parapsychology literature, did I realize that a lot of written stuff is complete bullshit. It was a shock, because it was horrible for me not be able to trust what I read from the books.

Later I learned that it is probably not possible to understand everything in this universe. It was an other major disappointment to me, because understanding everything had been my primary goal when I decided to go study physics in the university.

I had been naive again.

Uncertainty and hard work is always present when you want to learn new things. Maybe this uncertainty is so unnatural to human mind, that we rather believe crazy things without questioning, than expose ourselves to tedious learning process and skeptical thinking.

I have no idea what my next shock will be, but whatever it is, I hope I can cherish it as an opportunity to learn still something new.

The fact that I did not achieve my childish goal of understanding everything does not depress me anymore, though at some point it did.  Now I think, that even if the universe may be incomprehensible to me, it does not mean it cannot be understood in principle.

It is a long climb that never ends. 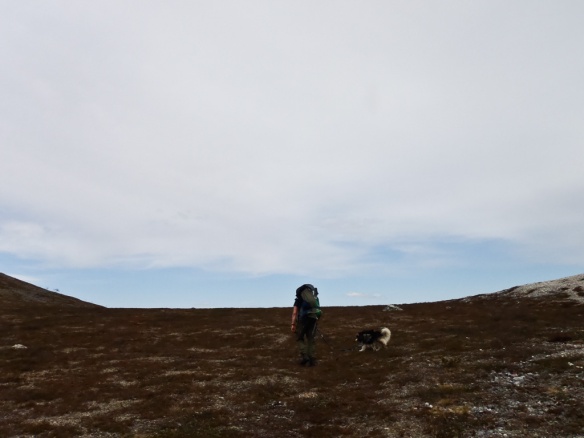 A lot of people believe in gods, evil spirits and even to ingenious ex-convicts, who craft solutions to worlds energy problems in their garage.

It is somewhat amazing, that most adult people are able to comprehend Santa Claus is not real, but at the end are somehow unable to generalize the idea.

And now for something completely different